In April 2017, our Marketing Manager, Jon, and I were invited to speak at the UX Alliance Masterclass in the beautiful city of Shanghai, one of the most populous cities in the world. It was our first time presenting at an international conference and we were both excited to be given the opportunity to speak among C-level representatives on the theme of “UX Connect”. 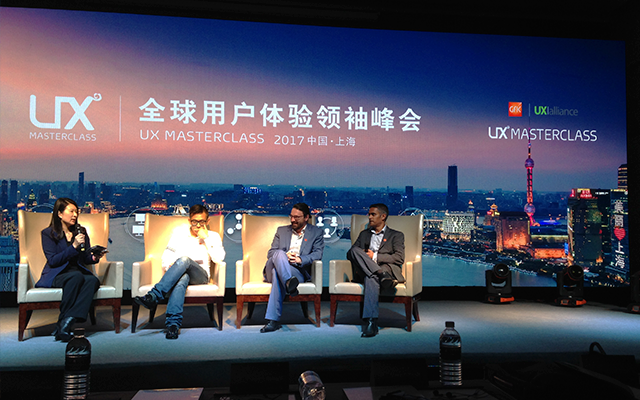 This year’s Masterclass was split into 2 streams: “UX Trends” and “Innovative Methods and Technologies in UX”. Our talk was part of “UX Trends” and the topic we chose was: 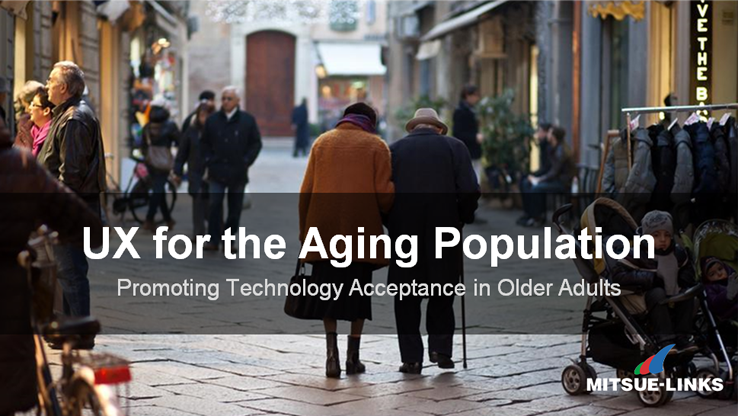 We talked about the trends in the global aging population and the growing need to design services and products that cater to seniors, given that the the proportion of the world’s population aged 60 and older is expected to nearly double from 12% to 22% between 2015 to 2050.

With Japan home to the most aged population in the world, we shared some local examples of well-established technologies for seniors that were helping them to live independent, safe and comfortable lives at home as they continue to grow older. We looked at technologies from the smartphone, in-home and robotic industries and highlighted ways to overcome, through user experience design, the ambivalence that older adults tend to feel when adopting and accepting new technologies that have specifically been designed for them.

At the end, we shared the importance of needing to design products for the aging population that are not only beneficial and easy to use, but also discreet, aesthetically pleasing, and emotionally appealing for the older user. 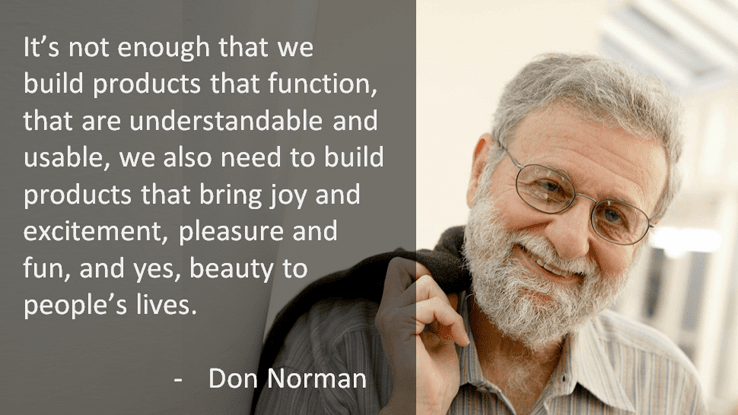 The presentation went very well, and although the tightly packed schedule meant there was no time to answer audience questions, we nonetheless hope our talk was valuable for the mainly Chinese audience living in a country whose elderly population is expected to double over the next 20 years, and whose dependency ratio for retirees aged 65 and older could rise to as high as 44% of its labour force by 2050.

With this year’s theme centering on “UX Connect”, we heard talks on a wide variety of topics ranging from wearables, chatbots and virtual reality applications to automobile, banking and healthcare. With rapid advancements in technology allowing us to devise new and improved ways to connect with people and interact with the world around us, the UX Masterclass in Shanghai showed us what an exciting time it is to be involved in the user experience design and research space.

What’s more, visiting China opened our eyes to the impact that connected consumption, or a sharing economy, can have on a country’s cultural landscape. This was the first time for Jon and I to visit Shanghai, and the memory that stands out both for us from our brief, one-week sojourn is ubiquitous public share bikes in the city. Wherever we went, there was no escape from the distinctive red or yellow bicycles being ridden on the main roads or densely parked along the sidewalks or outside shops and metro stations.

Doing some desk research about the phenomenon, we learned that it was only during the past 12 months that the landscape of Chinese cities had been transformed by the introduction of share bikes. With China’s rapidly growing urban population contributing to traffic congestion in major cities, travelling by bike has become a popular, convenient and cost-effective mode of public transport; simply by installing an app that locates an available bike nearby, users can cycle to their end destination without needing to return the bicycle to its original pickup point.

While attending the UX Masterclass left Jon and me with the feeling that trends and innovations in AI, VR and voice-recognition technology will eventually become an indispensable part of our lives, our brief experience with the share bike economy in Shanghai left us pondering what other exciting opportunities and changes the apps and mobile technologies we have now can bring to our current lives.